History Of The Czech Frosty Rabbit

Don Havlicek Imported the Czech Frosty rabbit from Czech Republic in 2013. This wonderful loving breed stole the hearts of many. Due to no fault of its own and with the support of its many fanciers it will begin its second COD process at The 2019 ARBA Convention in Reno, Nevada.

The Czech Frosty also called the Schwarzgrannen or Czech Black-Haired, are a medium sized rabbit that originated in the Czech Republic  early 1950’s. It wasaccepted by the German standard in 1991 and than accepted in the European standard in 1995. We are working hard to get it into the  American Rabbit Breeders Association.

When the breed passes it will become the second  cylindrical breed recognized by ARBA.  The Czech Frosty is a medum size rabbit that is Frosty (also called Ermine or Frosted Pearl) in color.  The color is genetically the same as Chinchilla except they are ee, instead of E_. The breed averages around 7.5lbs and are thick enough to be dual purpose for both show and meat. The breed averages 4-8 kits per litter. 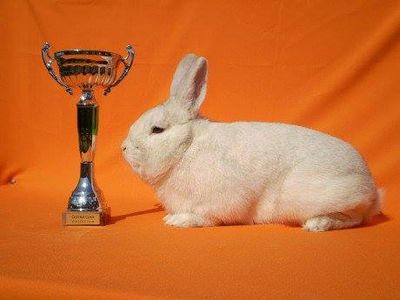 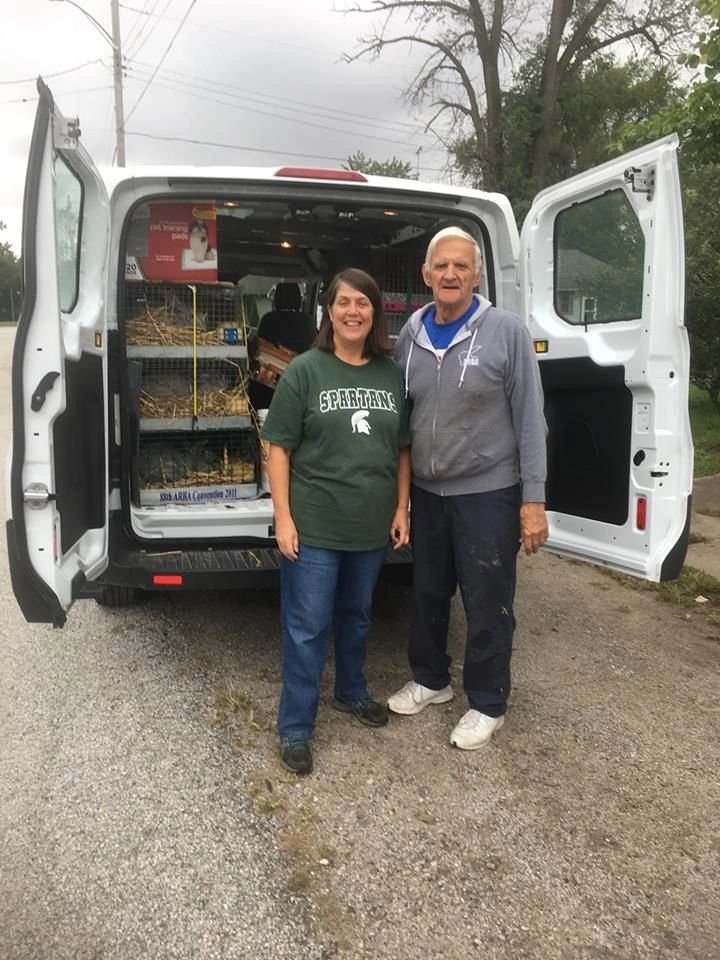